Skate One currently offers free shipping for all domestic orders over $60 and a flat fee of $6.50 for all orders under $60 inside the United States (Alaska and Hawaii excluded). Certain heavy, oversized, or specialty items may be excluded from free shipping.

Online shipping rates are for online orders only and do not apply to phone orders or mail orders.

View our shipping and delivery page for full details Close

Orders must be received and clear credit authorization by 12:00 p.m. (noon) PST, or your order may not be processed until the following business day. 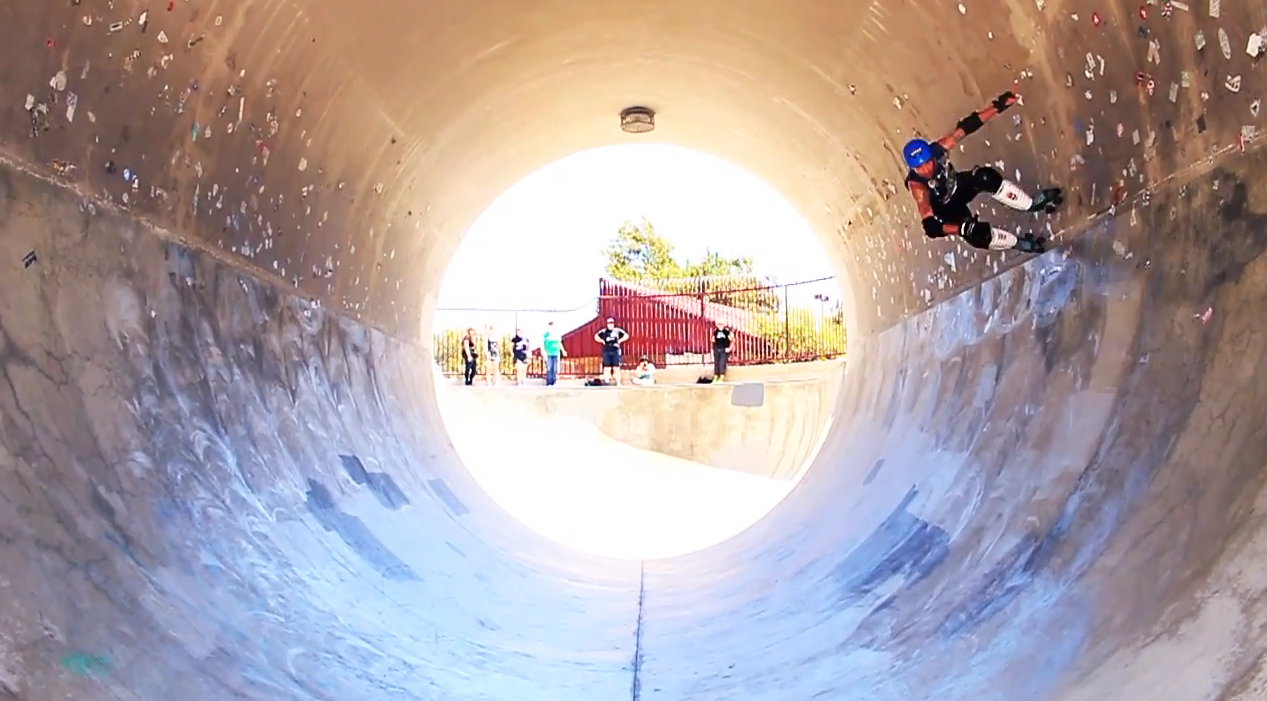 A short documentary about the influence of skate park, street and jam skating on the lives of those who skate on quad wheel roller skates. It's roots based heavily in skateboarding of the mid 70's and it's modern reincarnation grown from the resurgence of roller derby and the use of roller skates as a whole. A film by Aron Babington. Additional filming by Bianca Anderson. Music engineered by Zachary Fisher and Aron Babington. Filmed on location in Melbourne, Long Beach, West Beach, Adelaide, Malaga, Las Vegas and Venice Beach. All rights to the music owned by the artist and used with their permission. All views expressed are that of the skaters featured. This is for skaters and future skaters and those who just want to know what's up. Enjoy